There are many different conditions that can mimic multiple sclerosis (MS) closely, with similar neurologic symptoms being displayed.

As MS does not have a diagnostic test that is 100% specific, careful assessment is needed to enable your doctor to rule out other possible disorders that could be causing these symptoms. Arriving at a correct diagnosis, whether it is MS or something else, is very important so that appropriate treatment can begin straight away.

Sometimes, conditions can be ruled out with a simple blood test, while for others, a careful review of medical history and a neurological examination and MRI scans are sufficient. However, sometimes additional tests, such as a biopsy, are required to arrive at a correct diagnosis. Some diseases that are often mistaken for MS are detailed below. In many autoimmune diseases, treatments are similar and include immunosuppression. 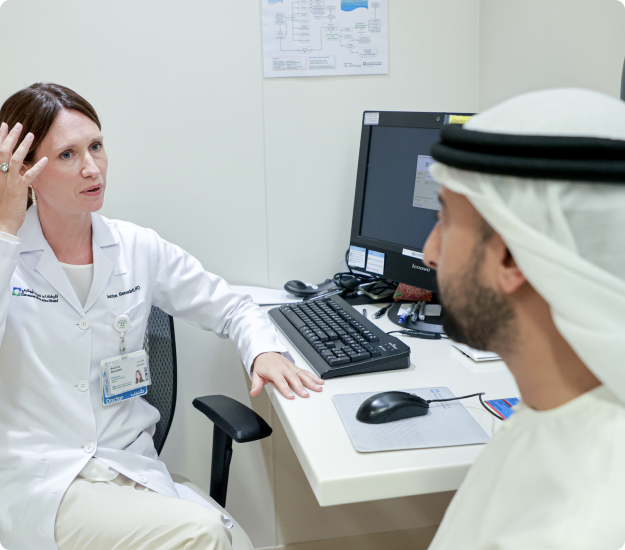 Optic Neuritis is inflammation of the nerve that connects the eye to the brain and causes a loss or blurring of vision. While MS is a common cause, there are many other conditions that can cause the optic nerve to become inflamed, such as Neuromyelitis Optica, MOG antibody disease, and infections or inflammation of blood vessels that affect the eye. In many cases, doctors don’t know the exact cause. However, thorough investigations are needed to determine the cause and risk of recurrence, which will then determine if long-term treatment is required. You can read more about Optic Neuritis here 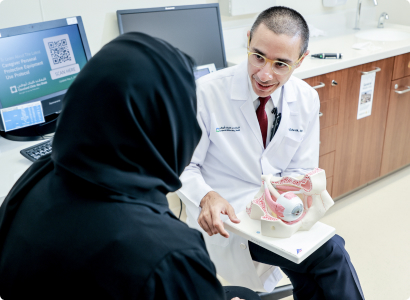 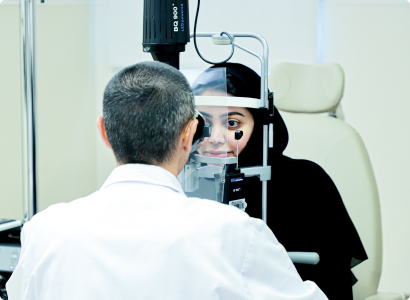 Transverse Myelitis is a rare neurological condition caused by inflammation of the spinal cord. Symptoms can include pain or numbness in the back, a tingling and weakness in the legs and arms, bladder problems and sometimes paralysis. While MS is a common cause, there are many other conditions that can cause the spinal cord to become inflamed or swollen. These include Neuromyelitis Optica, MOG antibody disease, infection, problems with the blood vessels that supply the spinal cord, sarcoidosis, cancer and Behcet’s disease. In many cases, the exact cause is not known, and thorough examinations are required. The exact cause and risk of recurrence will then determine if long-term treatment is needed.

Acute Disseminated Encephalomyelitis (ADEM) is a disease similar to MS. It causes a short but intense inflammation of the brain and spinal cord, and sometimes the optic nerve, but typically it is not progressive or relapsing. Symptoms are similar to MS, including behavior and neurological changes, leading to vision and coordination loss. ADEM usually occurs after infection and is considered a misdirected immune response against a virus or bacteria. Children are more commonly affected by ADEM than adults. ADEM is often misdiagnosed as an early, severe attack of MS and it is hard to distinguish if the brain inflammation is a single episode or recurrent, and investigations and follow-up are needed.

Sarcoidosis is a disease of unknown cause, that can affect various parts of the body. Typically though, it affects the lungs and lymph nodes where it causes inflammation. Sometimes it affects the central nervous system and is referred to as Neurosarcoidosis, a condition that displays similar symptoms to MS. In order to achieve an accurate diagnosis, doctors may perform tests including an MRI scan, spinal fluid studies, and a biopsy. There is no cure for Neurosarcoidosis, but there are effective treatments available.

Vasculitis refers to inflammation of the blood vessels. It can affect many areas of the body, and cause inflammation in the small, medium, and major blood vessels. It can be mild and resolve itself without treatment, but if it affects major vessels, it can be life-threatening. There are two types of Vasculitis that can affect the central nervous system; Systemic Vasculitis, which can affect the vessels of any organ including the brain and spinal cord, and Primary CNS Vasculitis, in which only the brain is affected. Symptoms of both conditions may include stroke, weakness, and loss of vision. An accurate diagnosis may require extensive testing, including spinal fluid studies, an angiogram and a brain biopsy. Treatment may include immunosuppressive medications.

Also known as Silk Road disease, Behcet’s disease is named after Huluci Behcet, a Turkish neurologist, and is common in the Middle East. The exact cause of the disease is not known. It can affect various parts of the body, but typically causes ulcers in the mouth and genital area, skin rashes and joint pains. Sometimes the central nervous system is the first to be affected and achieving an accurate diagnosis may require a variety of tests including MRI scans, spinal fluid studies, and a biopsy. There is no cure for Behcet’s, but there are effective treatments available.

This is a rare disease named after John Susac, an American neurologist, in which your immune system attacks the very small blood vessels in the brain, inner ear, and retina (eye). These vessels become inflamed, causing damage within these areas. This can result in visual disturbance, loss of hearing, and brain inflammation. There is no cure for Susac’s Syndrome, but there are many medications that can suppress the immune system and ease the symptoms.

This is a recently discovered inflammatory disease that causes inflammation of the brain and spinal cord in response to an immune reaction. Antibodies are produced by the immune system which attack a protein of the nervous system, called Glial Fibrillary Acidic Protein (GFAP). It can cause headaches, weakness, blurred vision, and confusion. Most cases have a typical MRI appearance in the brain, and it can sometimes occur in association with certain cancers.

There are many other conditions that can affect the brain and spinal cord, and some may mimic MS. These include deficiencies of vitamins, genetic disorders, cancers, infections, toxins and the side effects of some drugs. Always discuss any symptoms you are experiencing with your doctor.

Use our Online Portal to swiftly book your appointment or do a Virtual Visit.